Second generation antibody protects from SARS-CoV-2, its variant and prevents it from mutating to resist therapy

Czech researchers tested a second-generation "double antibody" that protects from SARS-CoV-2 and all its tested variants very effectively. It also prevents the virus from mutating to resist the therapy. The antibody was developed by the Institute for Research in Biomedicine (IRB Bellinzona, Switzerland). Researchers from the Institute of Parasitology, Biology Centre, CAS, and the the Czech Center for Phenogenomics at the BIOCEV verified the effectiveness of the antibody in a preclinical study.

Antibody-based immunotherapy was already shown to be effective against COVID-19 but faces two main obstacles: it needs to work against the circulating viral variants; it must prevent formation of new variants, that can rapidly ensue via a mechanism similar to that leading to antibiotic resistant bacteria. We solved the problem by joining two natural antibodies into a single artificial molecule, called ‘bispecific antibody’, that targets two independent viral sites simultaneously.

“We exploited our knowledge of the molecular structure and biochemical traits of the virus to fuse together two human antibodies, obtaining a single bispecific molecule simultaneously attacking the virus in two independent sites critical for infectivity”, said Luca Varani, group leader at the IRB and author of the scientific work. “Supercomputing simulations allowed us to refine and validate the bispecific antibody design, which was later produced and tested in the laboratory. Although the virus can mutate and escape from the attack of a single first-generation antibody, we have shown that it cannot do so against the double action of the bispecific’.

A large part of the lung tissue in the mouse model for Covid-19 infection is severely affected during the SARS-Cov-2 infection (left). The effect of bispecific antibodies developed by Swiss researchers is fascinating - SARS-Cov-2-infected mice resisted infection and almost no lung damage occurred (right). Credit: Czech Center for Phenogenomics, IMG CAS, BIOCEV

Pre-clinical trials performed by virologists from the Institute of Parasitology, BC CAS, showed that this bispecific antibody potently neutralizes SARS-CoV-2 and its variants, including the recent UK one circulating in Switzerland and Europe with increased spread. The bispecific, but not first-generation antibodies, prevents the virus from changing its structure to evade therapy. The high bispecific potency and its overall characteristics make it an ideal candidate for human clinical trials, with good chances of employment both for prevention and treatment of COVID-19.

“A single injection of the bispecific antibody provides instantaneous protection against the disease in pre-clinical trials. The antibody effectively reduces viral burden in the lungs and mitigates inflammation typical of COVID-19”, said Daniel Ruzek from the Institute of Parasitology, BC CAS, and the Veterinary Research Institute, who led the antibody pre-clinical testing.

An animal model sensitive to SARS-CoV-2 infection was developed by scientists at the Czech Center for Phenogenomics, a research infrastructure at the BIOCEV. "The mouse model developed by us is relatively unique and economical and very well represents severe cases of disease that we observe in humans, such as inflammatory responses in the lungs," said Radislav Sedláček, head of the Czech Center for Phenogenomics (Institute of Molecular Genetics CAS, BIOCEV).

The bispecific antibody was developed within the research consortium ATAC, funded last April from the European Commissionin response to the COVID-19 pandemic. Other members include San Matteo Hospital in Pavia (Italy), Karolinska Institutet (Sweden), Braunschweig University (Germany) and the Joint Research Center of the European Commission. Collaboration with Rockfeller University and the Czech Academy of Science was instrumental to prove the bispecific efficacy. 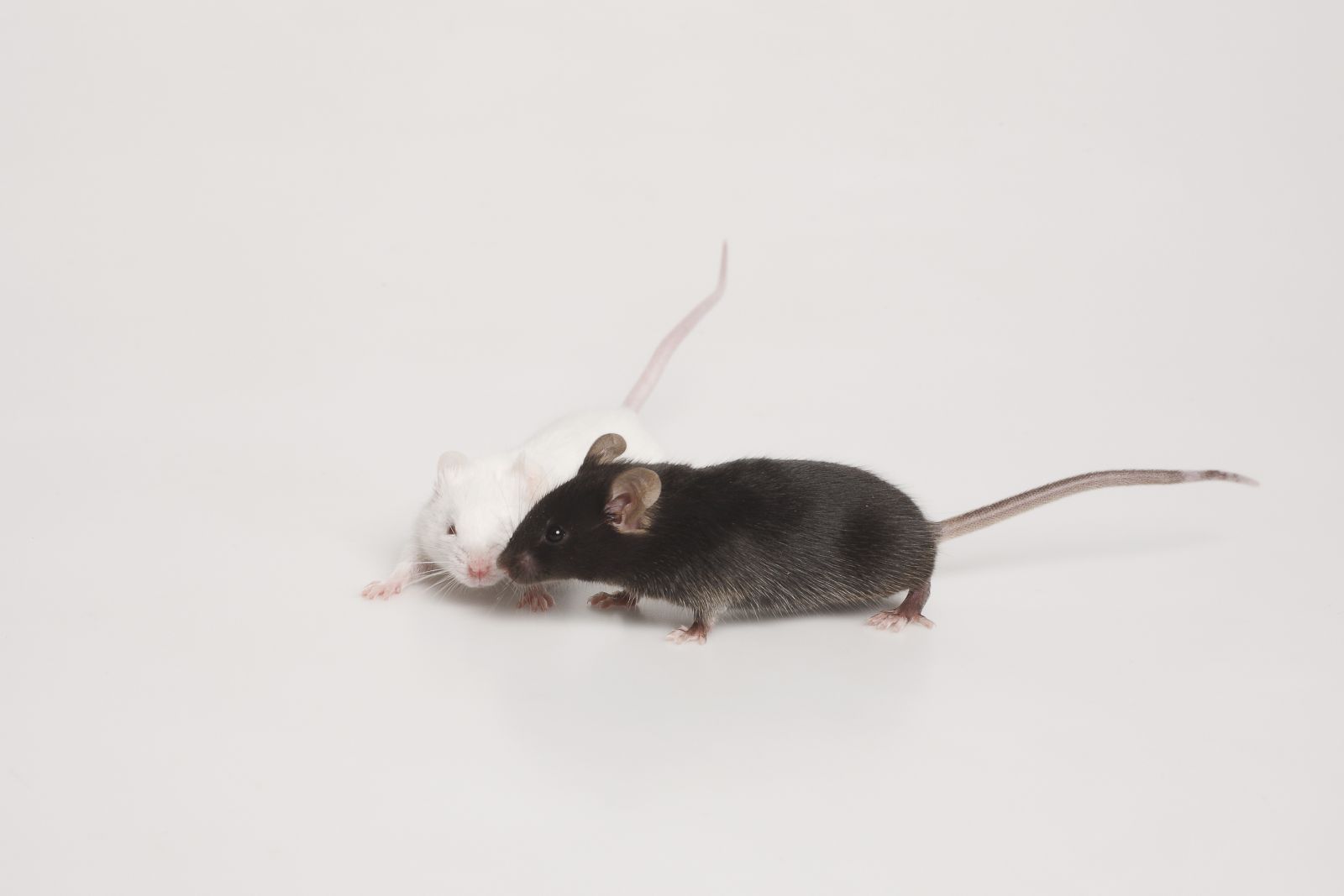