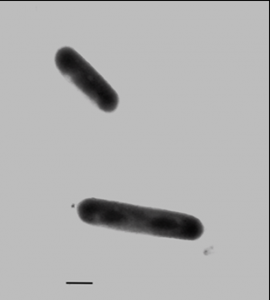 It was only relatively recently that tiny, single-celled thaumarchaea were discovered to exist and thrive in the pelagic ocean, where their population of roughly 10^28 (10 billion quintillion) cells makes them one of the most abundant organisms on our planet. An international team of researchers have estimated that these chemoautotrophs recycle ~5% of the carbon and phosphorus assimilated by marine algae and release terragrams (10^12 g) of dissolved organics to the ocean interior each year. 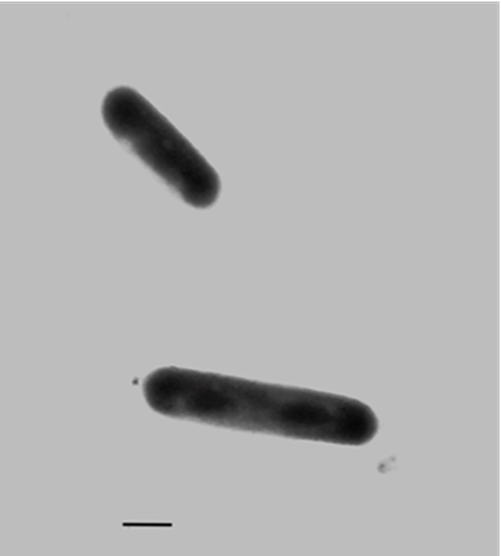 A schematic of the roles of N. maritimus in oceanic biogeochemical cycles of carbon (red), nitrogen (green) and phosphorus (yellow).  As an autotrophic ammonia oxidizer, N. maritimus is an abundant member within the microbial biomass of the ocean, and is known to engage in key fluxes of the global carbon and nitrogen cycles (white arrows).  The yellow arrows represent the unknown fluxes of P that were a target of the study.