Life on Earth 750 million years ago was much more diverse, than expected 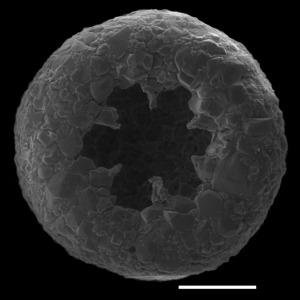 Brazilian researchers have reconstructed the evolutionary history of amoebae and demonstrated that at the end of the Precambrian period, at least 750 million years ago, life on Earth was much more diverse than suggested by classic theory. The research team, including Anush Kosakyan, a current scientist at the Institute of Parasitology, Biology centra CAS, reconstructed Amoebozoa's evolution, which showed significant Precambrian species diversity. This study changes the view of how life evolved in the very remote past.

Brazilian researchers have reconstructed the evolutionary history of amoebae and demonstrated that at the end of the Precambrian period, at least 750 million years ago, life on Earth was much more diverse than suggested by classic theory.

In this study, published in the journal Current Biology, researchers used innovative techniques to reconstruct the phylogenetic (evolutionary) tree of Thecamoeba, which belongs to the order Arcellinida. The new phylogenetic tree was created using mathematical algorithms and the transcriptomes of 19 arcellinids found in nature today. The researchers also established the morphology and composition of the hypothetical ancestors of this group of amoebae and compared them with the fossil record.

The results showed that at least 750 million years ago, ancestors of the thecamoebians were already evolving. This finding indicates that the late Precambrian was more diverse than previously thought.

The study presents a different view of how microorganisms evolved on the planet. The late Precambrian was considered a period of low biotic diversity, with only a few species of bacteria and some protists. The showed that diversification apparently already existed in the Precambrian and that it probably occurred at the same time as ocean oxygenation. What's more, geophysicists are discovering that this process was slow and may have lasted 100 million years or so.

More information about the study at The Conversation or EurekAlert!. 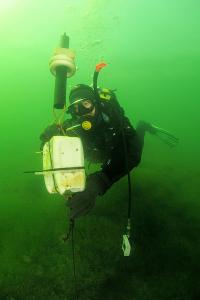 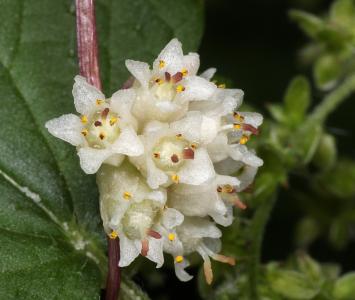 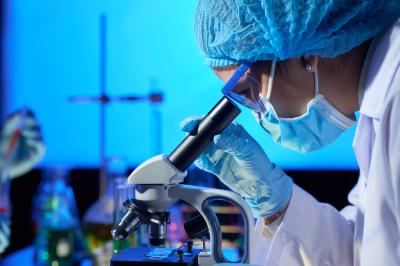