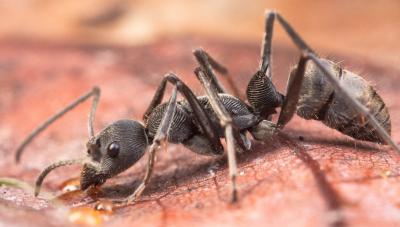 They’re everywhere, even the trees. Petr Klimes researches the ecological roles of insects, especially ants in Papa New Guinea, where many species are less accessible for research. He shares interesting ant facts and tales along with questions he’s pursing.

Petr Klimes is the laboratory head of the Laboratory of Ecology and Evolution of Social Insects with the University of South Bohemia and the Biology Centre CAS. He’s interested in ants that live in tropical trees and spread across the islands in the pacific, specifically their evolution and interaction with plants and other animals. One remarkable aspect of ants’ life cycles and habits is the vast diversity among different species.

Unlike bees, which are exclusively pollinators, or wasps, which are predators, ant interactions vary widely. Some are predators, some are omnivores. Some ant colony structures include more than one ant queen and some don’t. Some are highly specialized in food and nest choice and some are opportunistic, eating whatever and living where ever is available. 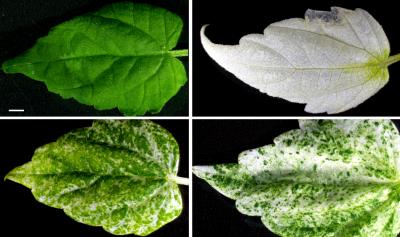 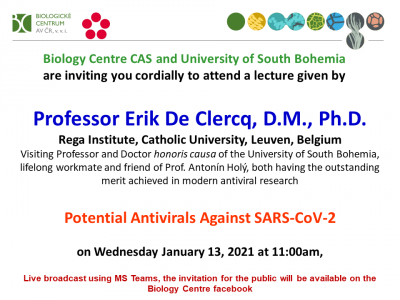 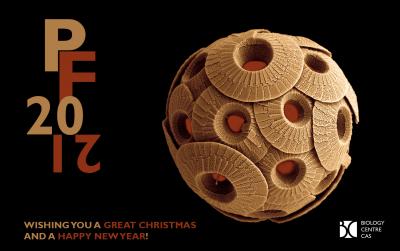