The so-called hydropeaking, i.e. discontinuous flow changes in rivers, significantly disrupts fish reproduction. In the current study, scientists from the Institute of Hydrobiology of the Biology Centre of the Czech Academy of Sciences focused on how hydropeaking affects the spawning asp shoal in the Želivka River. The local asp shoal, protected under the Natura 2000, faces unpredictable water current changes.

Thanks to the daily manipulation of water discharge in rivers, when water is first retained and then discharged from the dam, the energy potential of the river can be used for demands of hydropower plants or watersport races. However, the so-called hydropeaking significantly disrupts river life and negatively affects fish. "During low peak, fish eggs can be dried out or fish stranded on the bare bottom. Contrarily, during high peak, a strong current can carry away and degrade eggs, in extreme cases fish larvae, and even adult fish," explains Daniel Bartoň, the first author of the study and a doctoral student at the Institute of Hydrobiology BC CAS.

Hydrobiologists from the Biology Centre of the Czech Academy of Sciences investigated how the changing current affects spawning adults of asp - large carp predator at the Švihov Reservoir on the Želivka River. Here, the largest asp shoal in the Czech Republic gathers every year, which is also one of the reasons why this unique locality stands on the list of protected areas within the Natura 2000 system. 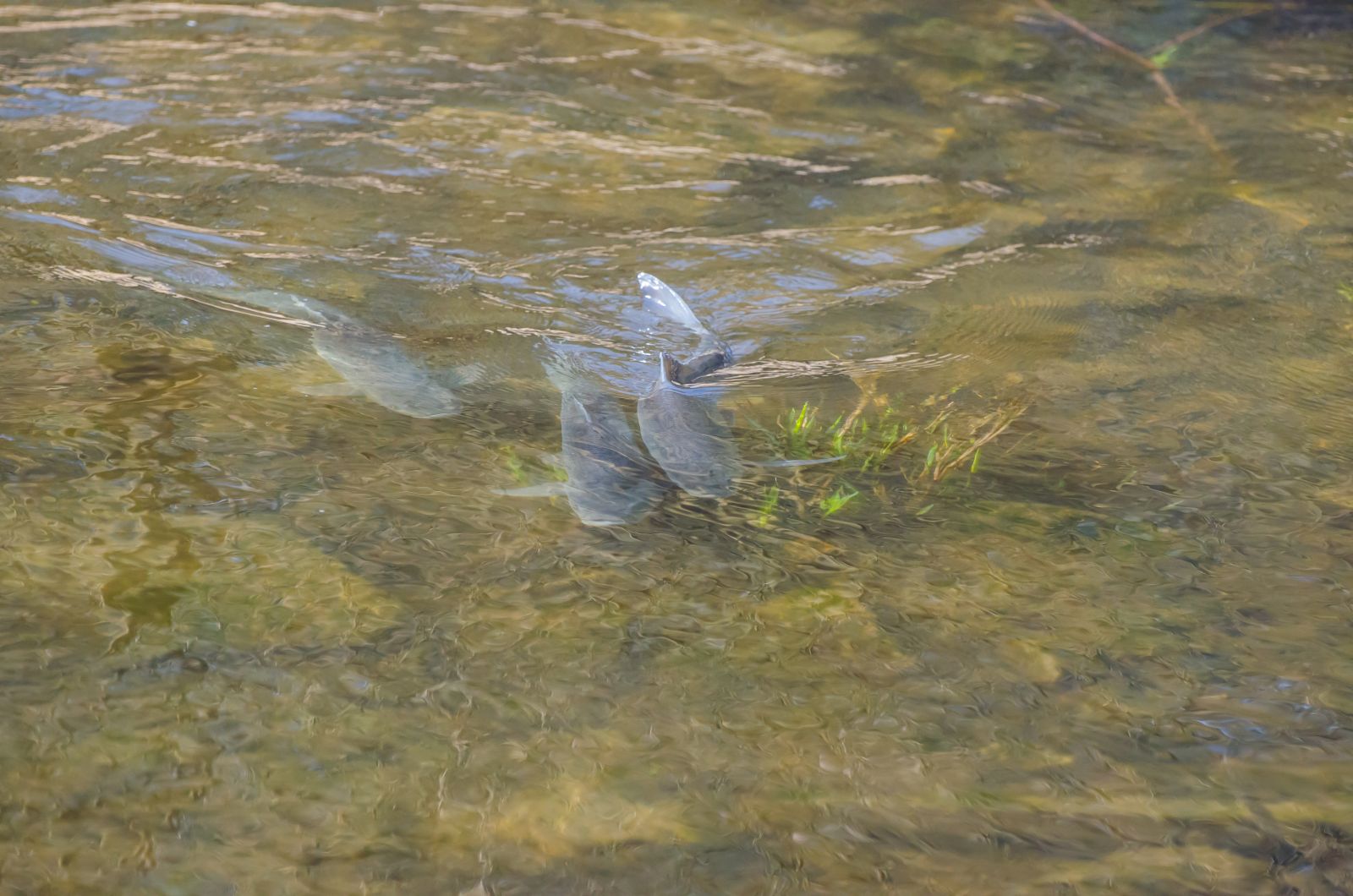 About 2,000 asp adults in Želivka reservoir migrate during early spring to the main tributary to spawn. The migration stops under a first barrier in the tributary river (a weir), and the spawning takes place just below. Researchers placed antennas for passive telemetry in the spawning area and underneath it to monitor the fish. "We monitored the reproduction of asps over three years. The results show that the human-induced changes in water flow negatively affect fish,” says another of the study authors, Marek Šmejkal. Artificial hydropeaking temporarily dislocates fish from the spawning ground. It disrupts the asp spawning, and significantly increases the cost of spawning, which is itself very energetically intensive. In addition, the timing of spawning is disrupted, which can adversely affect egg viability in female asps. This effect may be even more severe for smaller fish species exposed to similar conditions under dams worldwide. 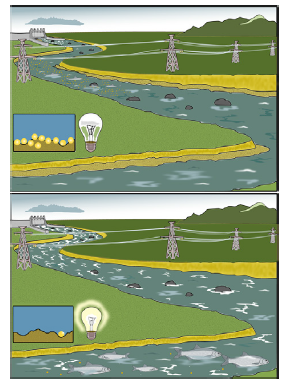 Left: Visualization of two situations at the spawning ground during energy peaks: Low flow at the top (the upstream reservoir accumulates, the turbines of the power plant stand still, the current does not endanger the wiped eggs attached on stones). The high flow at the peak (lower panel), the turbines of the hydroelectric plant are running and, as has been shown in previous studies, the stream of water carries the detached eggs down the stream, where they will not be able to survive. Adults have a difficulty staying in the spawning ground.

Right: Example of direct recording of the effect of hydropeaking: The number of fish detected in the spawning area by two antennas (black and green) decreases significantly at two peak flows (red line).

The study was published in the journal Science of the Total Environment: 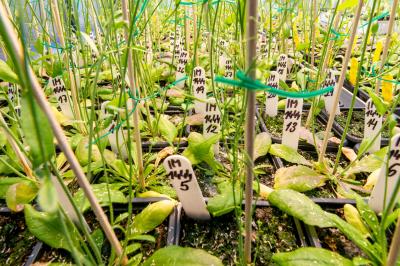 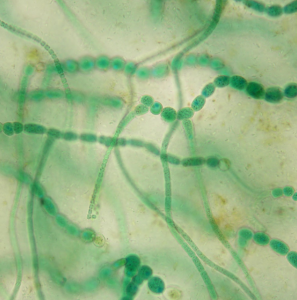