Studies on specific phages infecting dominant freshwater microbes remain scarce due to the obstacle of obtaining them in axenic culture. Only freshwater cyanophage genomes have been described, six from culture and a few from metagenomic assembly...

1 Institute of Hydrobiology, Department of Aquatic Microbial Ecology, Biology Center of the Academy of Sciences of the Czech Republic, České Budějovice, Czech Republic.

3 Extremophiles Laboratory, Department of Microbiology, Faculty of Biology and Center of Excellence in Phylogeny of Living Organisms, College of Science, University of Tehran, Tehran, Iran.

4 Unit of Molecular Biology of the Gene in Extremophiles, Department of Microbiology, Institut Pasteur, Paris, France.

Studies on specific phages infecting dominant freshwater microbes remain scarce due to the obstacle of obtaining them in axenic culture. Only freshwater cyanophage genomes have been described, six from culture and a few from metagenomic assembly. However, phages infecting all other major abundant phyla that are typical inhabitants of freshwaters (for example, Actinobacteria) remain totally unexplored. Low-GC Actinobacteria are among the most abundant and widespread microbes in freshwaters and have largely resisted all cultivation efforts. Consequently, their phages have remained totally unknown.

Metagenomics provides a culture-free approach to recover phage genomes and has been successful in several environments ranging from hypersaline  and marine waters to the human gut. In this work, we have used deep metagenomic sequencing to assemble eight complete genomes of the first tailed phages that infect freshwater Actinobacteria. Their genomes encode the actinobacterial-specific transcription factor whiB, frequently found in mycobacteriophages and also in phages infecting marine pelagic Actinobacteria. Its presence suggests a common and widespread strategy of modulation of host transcriptional machinery upon infection via this transcriptional switch.We present evidence that some whiB-carrying phages infect the acI lineage of Actinobacteria.

At least one of these phage genomes encodes the ADP-ribosylating component of the widespread bacterial AB toxins family (for example, clostridial toxin). We posit that the presence of this toxin reflects a ‘trojan horse’ strategy, providing protection at the population level to the abundant host microbes against eukaryotic predators. 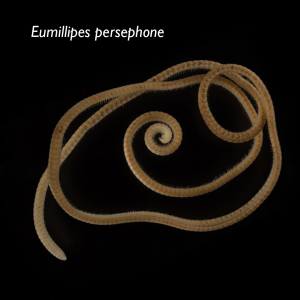 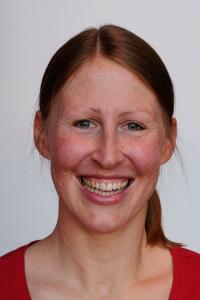