Molecular ecology and population genomics of metazoan parasites of fish.

Origin of parasitism in the Neodermata

One of the research lines of a multi-lab project granted to Tomáš Scholz to which I contribute genomic data and analyses of parasitic flatworms, in collaboration with Roman Kuchta. The early phylogeny of parasitic flatworms (including the widely known cestodes and trematodes) remains to be resolved satisfactorily and we address this issue through de novo characterisation of genomes and transcriptomes of selected representatives of the basal neodermatan lineages, bioinformatic analyses of the genomic data and interpreting individual morphological/ultrastructural traits in the light of this data.

A project from my previous postdoctoral position at the Muséum d'histoire naturelle de Genève (supervised by Dr Isabel Blasco-Costa) where I was responsible for carrying out the entire workflow of data generation and participate on data analyses. We are currently busy analyzing the rich dataset, testing various evolutionary ecology hypotheses concerning metazoan fish parasites with complex life cycles. While scientists still known very little about how adaptive radiations of host species affect the associated parasite communities, we try to understand if parasite taxa tend to diversify as a consequence of rapid host speciation, which traits predispose parasites to diversification and what processes generating variability underpin novel adaptations among distinct parasite population leading to speciation. These questions are key to our understanding of the speciation process in parasites and the evolution towards host specificity.

A project supervised by Tomáš Scholz for which I provide my expertise in molecular taxonomy and supervise the molecular data generation and phylogenetic analysis part. Representatives of several cestode lineages infect a range of North American freshwater fish groups, including the most primitive lineages of ray-finned fishes. We are interested in describing the diversity of their cestode parasites as well as understanding the mutual interrelationships of the cestodes using combination of classical morphology and electron microscopy techniques as well as molecular phylogenetic approaches including both Sanger- and high-throughput sequencing techniques.

A joint project of Dr Isabel Blasco-Costa (Muséum d'histoire naturelle de Genève) and myself that strives to test the utility of exome-capture methodologies for capturing highly damaged DNA of formalin-fixed museum specimens. Museum specimens are often the only available representatives for a given group of organisms ever collected, challenging to be recollected from nature again, and whose molecular records are often missing from current phylogenetic or systematic treatments. The aim of this project is to establish an efficient protocol and assess the power of the phylogenomic markers obtained in resolving the interrelationships of these organisms. 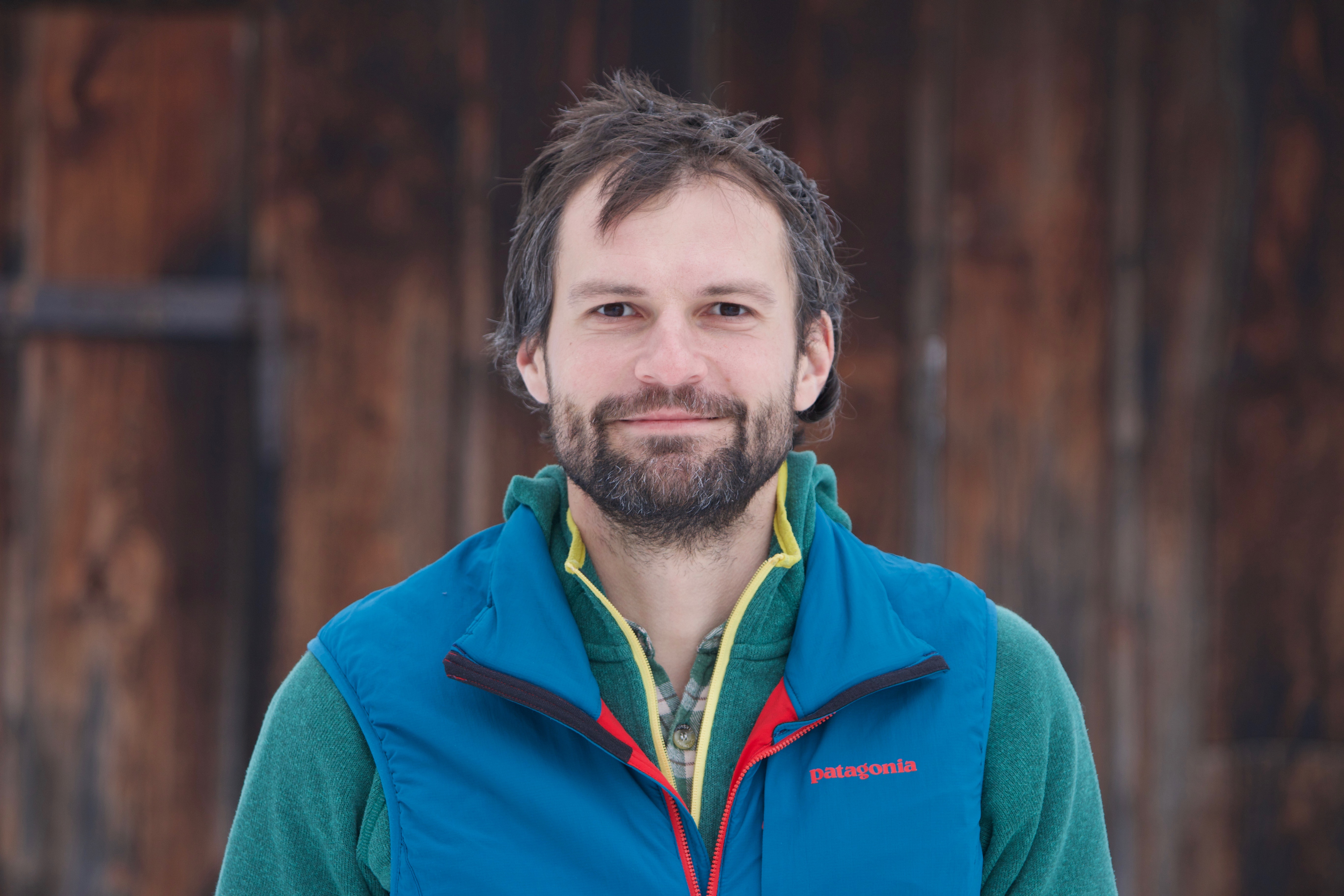