Silk Road: not only goods, but also plant viruses 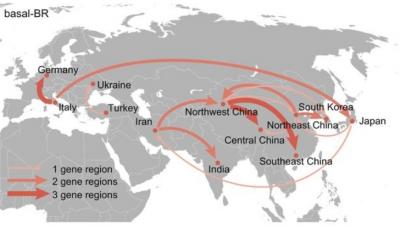 Plant viruses can spread over long distance by different ways. In the modern history, their expansion was driven mainly by human when trading with plants and their fruits. That has been recently documented by the international team of scientists in the case of plant virus, which is an important pathogen of various agricultural plants worldwide. The rise of this virus began in 17th century on the Silk Road.

The Silk Road is over 6 000 km long road, connecting the East and West from the 2nd century BCE to the 18th century. Although the main trade item was silk, according to which the Silk Road was named another 100 years later, many other goods such as paper, gunpowder, scientific knowledge, culture, and religions were also traveling along it. And also human diseases including plaque.

As the international scientific team has shown nowadays in journal PNAS, also plant virus called Turnip mosaic virus (TuMV) traveled along the Silk Road over continent. “TuMV is main pathogen not only of turnip, but also lettuce, watercress, radish, cabbage, broccoli, and various other Brassica species”, explains prof. Josef Špak from the Institute of Plant Molecular Biology – Biology Centre CAS, one of sixteen co-authors of the study.

The scientists compared almost 1300 different genomic sequences of TuMV from Europe and Asia and uncovered that the way of TuMV throughout both continents was a little bit complicated. Its ancestor probably existed in the Mediterranean countries and Near East. From that place its descendants spread to the whole Europe and Asia, and genetically recombined between themselves. “Molecular analyses dated the existence of the ancestor of TuMV to 12th or 13th century, along the Silk Road it begun to spread probably in the 17th century, however,” adds prof. Špak. The study documents how can be the origin and evolution of plant diseases influenced by human, and also illustrates that the science can shed light onto these phenomenons also in the relatively far past. Furthermore, the knowledge of the virus variability can improve the defense against it in the future, too.

Fig.: Reconstruction of spreading of two out of six TuMV phylogenetic groups 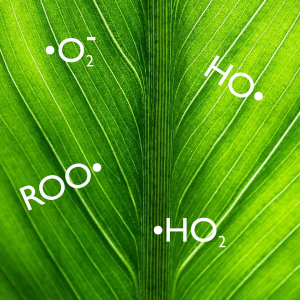 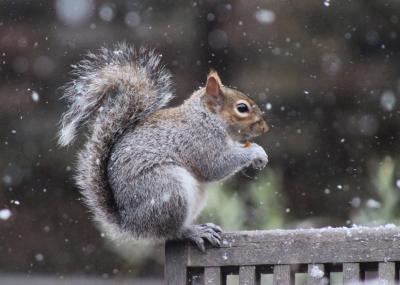 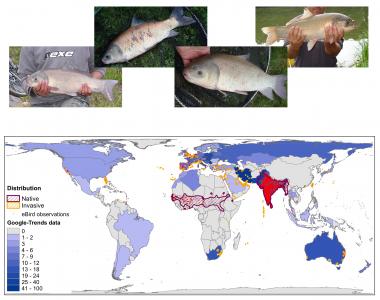