The main focus of my research is related to viral ecology and genomics in freshwater habitats. More specifically, I am looking to reveal more on life strategies of bacteriophages and bring insights about factors affecting seasonal dynamics of phage and host populations

Viruses are the most abundant biological entities on the planet and agents of continuous mortality, infecting up to nearly a third of all microbial cells in aquatic habitats. They strongly affect community ecology by increasing the transfer of both organic substrates and inorganic nutrients to microbes, modulating individual lifestyles and evolutionary histories of microbial lineages, and maintaining the diversity of the community at large. However, while marine phages have been the focus of many studies and are much better studied, little is known about phages infecting freshwater microbes, even though a few important microbial groups have now been brought into culture.

The understanding of the uncultivable microbial majority is gradually increasing as metagenomic reconstructions of microbial genomes are providing an unprecedented insight into the vast microbial diversity from diverse environments. Though, freshwater phages have received relatively little attention. Therefore, during my research, I will use culture-independent high-throughput sequencing and bioinformatics to try to uncover more details about bacteriophages and their hosts. 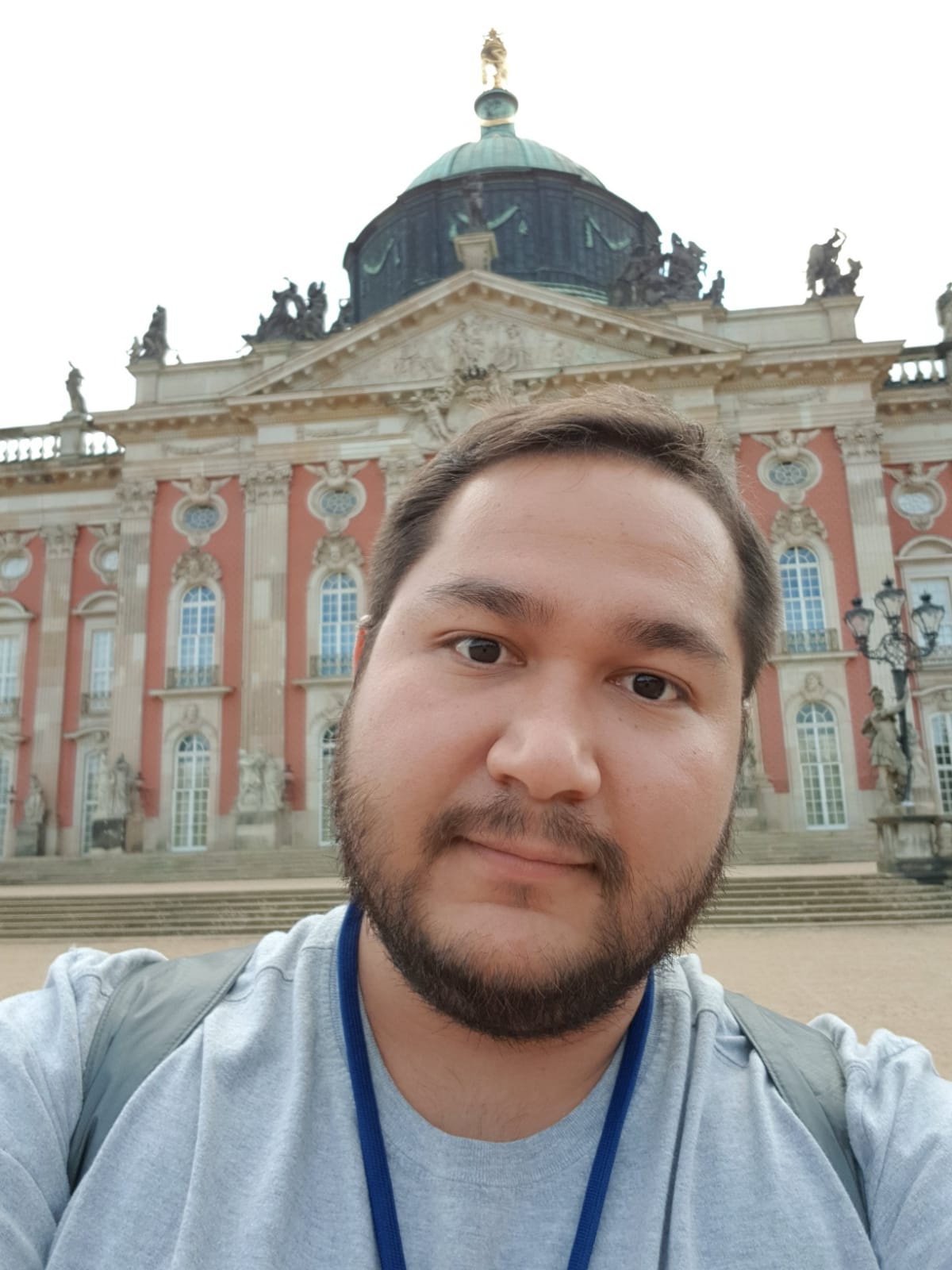